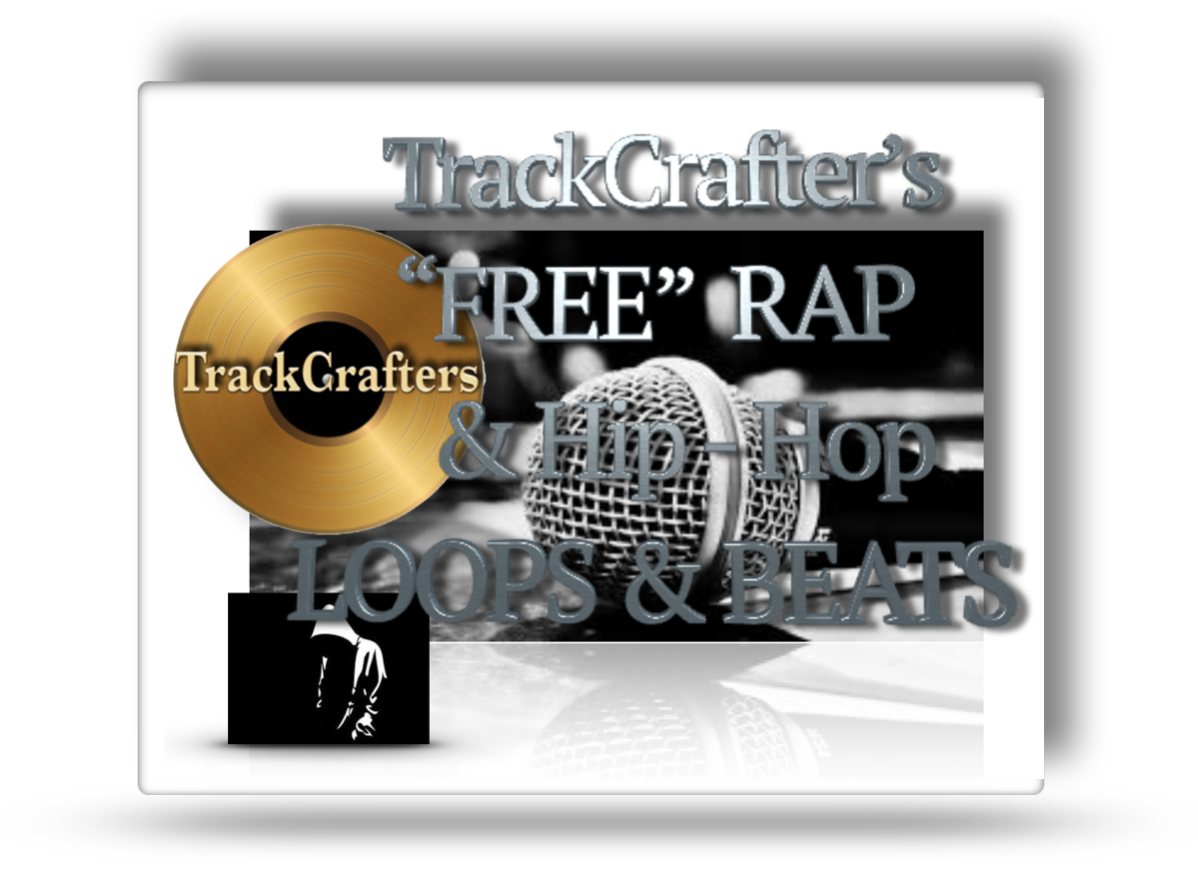 WE PRODUCE EVER GENRE OF MUSIC!

After you’ve han an opportunity to view the above video, please do to take a moment to click on the following “Before & After” button which 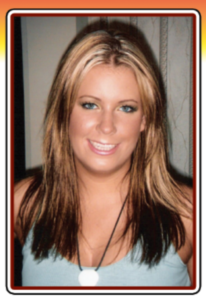 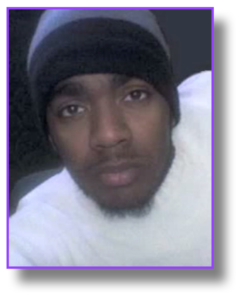 The following short Guitar rendition of The Eagles CLASSIC Rock song “Hotel California” demonstrates the natural and extremely realistic acoustic nature of TrackCrafters’ many VST Instruments.  While listening, do note that there are “NO” real guitars being performed in this example.  All (Guitar, Drums & Percussion) sounds were performed on a Keyboard by TrackCrafters’ EMMY Award Winning Producer Jonathan Bey

ALL SOUNDS GENERATED FROM OUR VST KEYBOARD. 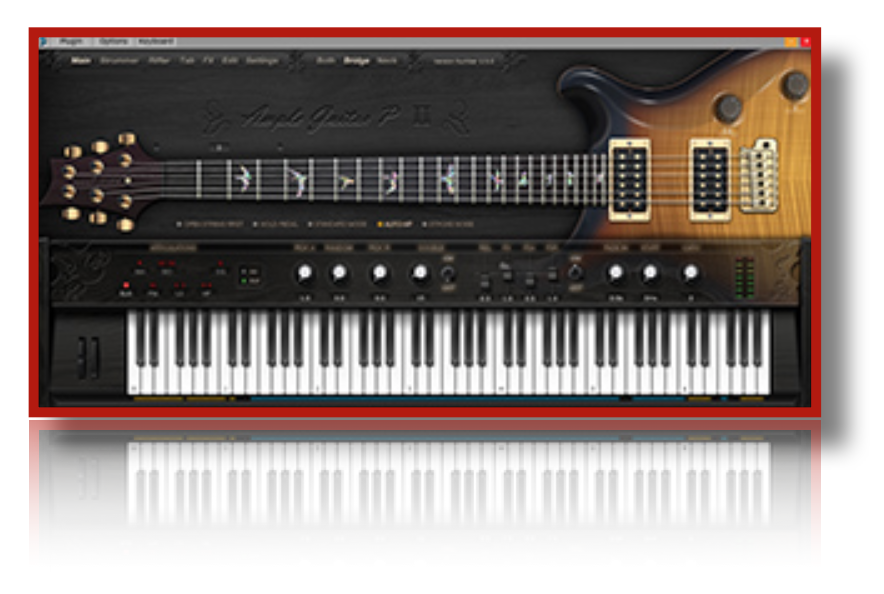 “ALL” Sounds in this following MP3 were also created and performed by Jonathan Bey by way of TrackCrafters’ Symphonic Orchestra VST Modular Keyboard Synthesizer without the use of any actual acoustic instruments. 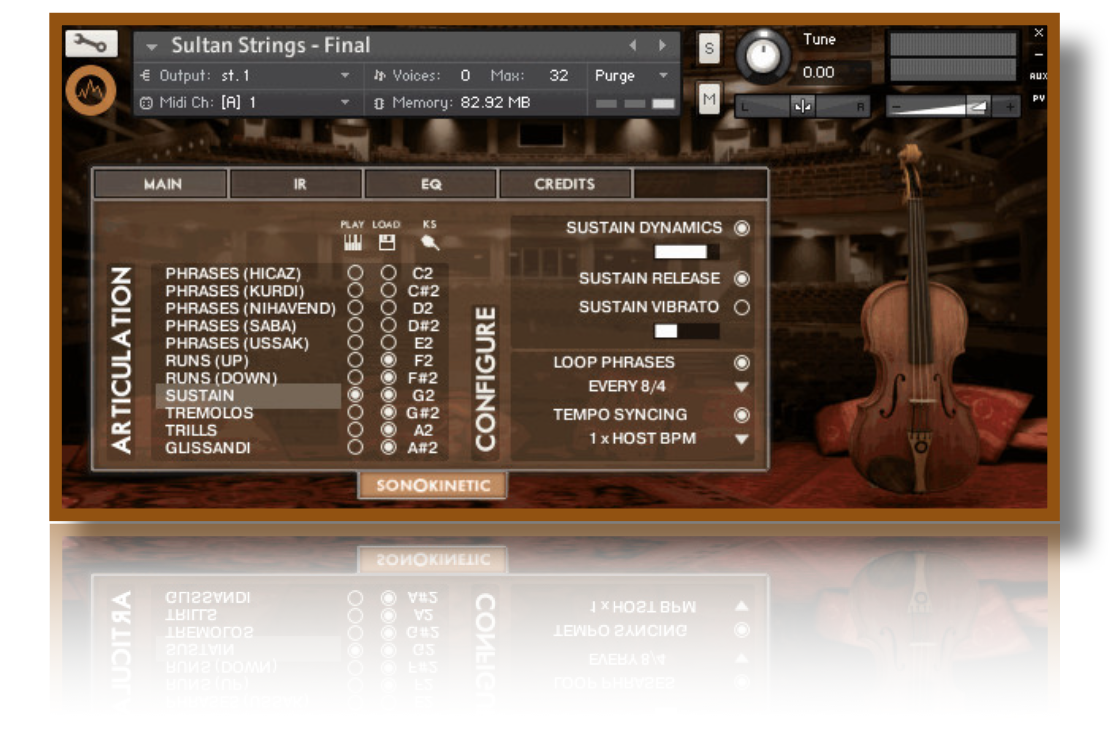 The world is waiting to hear “YOUR” Music!